When it comes to horse breeds everyone has their own favorite but I think we all agree that the Arabian horse is a unique breed, who is listed among the most beautiful horses in the world and deserves all the popularity that he has. The Arabian horse is one of the oldest known breed horses who can run long distances and make it in record time. 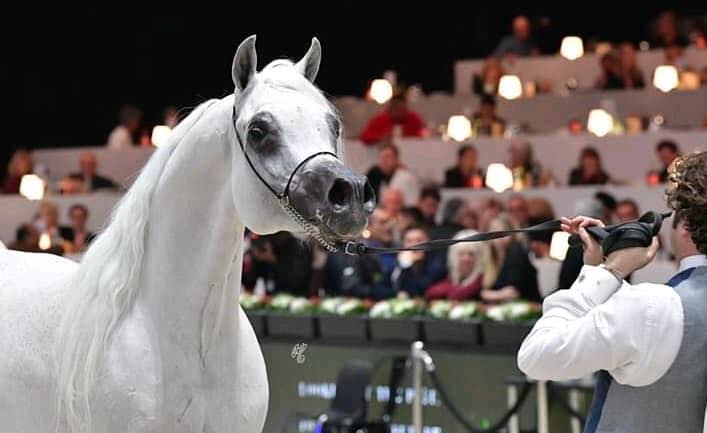 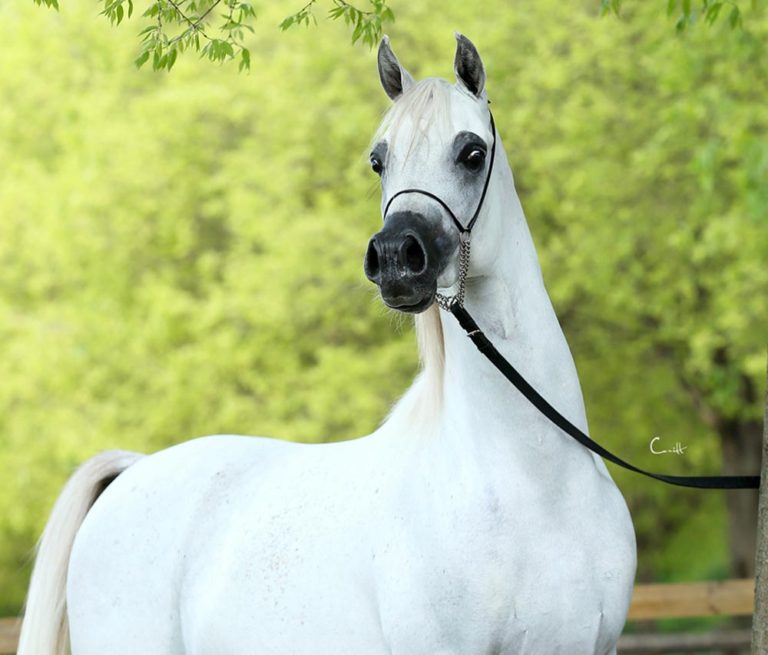 The Arabian horse was developed in  Arabia by the Bedouin people. At that time people used to bring their horses into a family tent mostly for shelter and protection. This was a key element that helped to develop the close relationship Arabian horses and humans have with each other today. This breed is known for its kind temper and the ability to learn new things very quickly to learn. 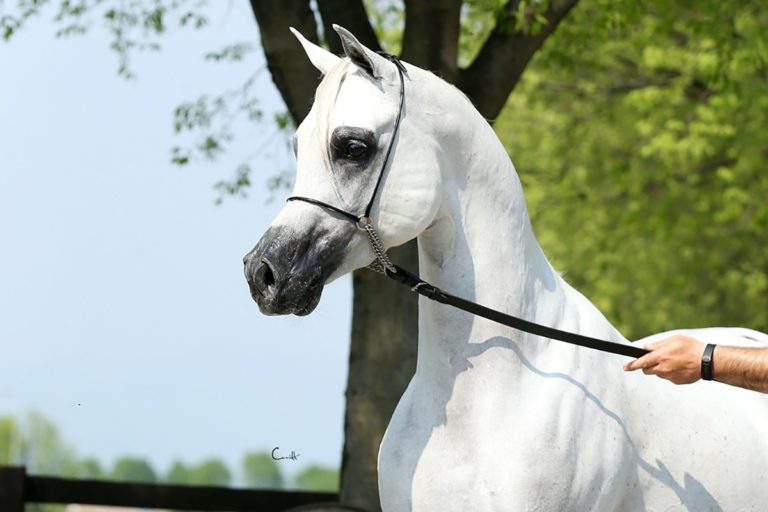 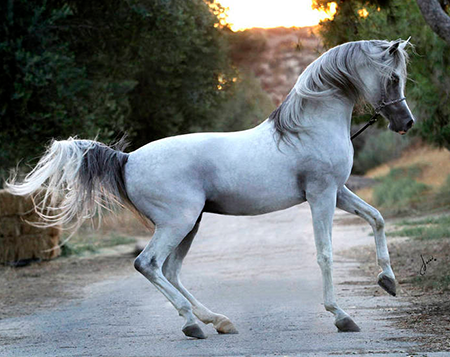 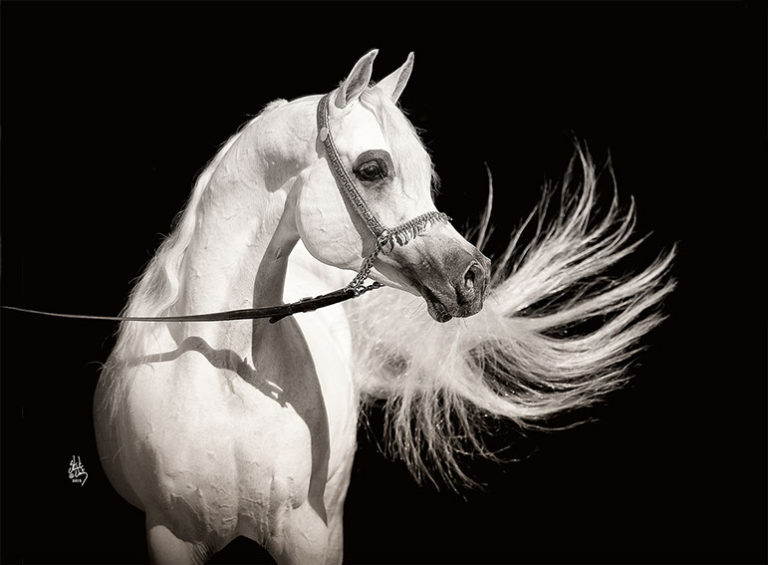 They have managed to gain their popularity in other sports in English and Western riding, including showjumping, cutting, reining and dressage, although to varying levels of success. The video that we are presenting today is taken from the Arabian Horse World Championship, an event that has become a tradition for 36 years and is considered the most important event on the Arabian Horse’s shows calendar. More than 1500 people from around the world attend this event every year. 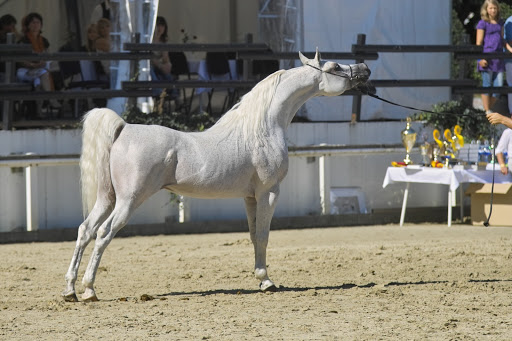 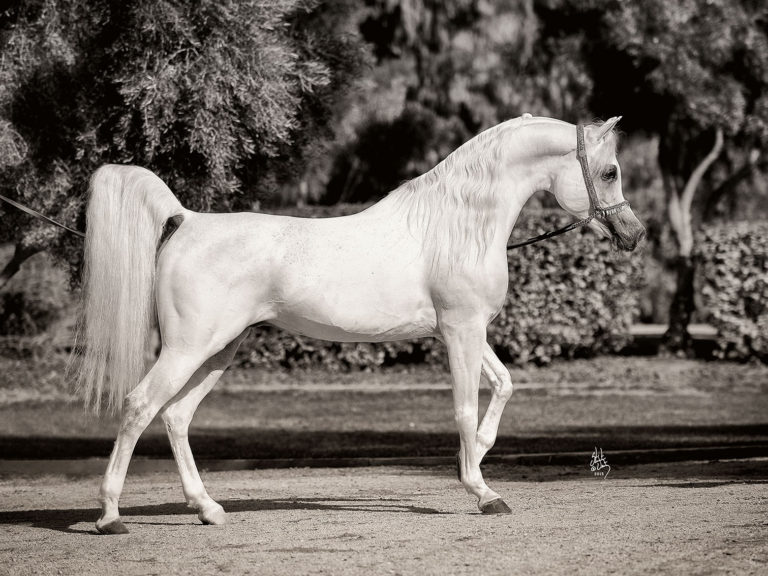 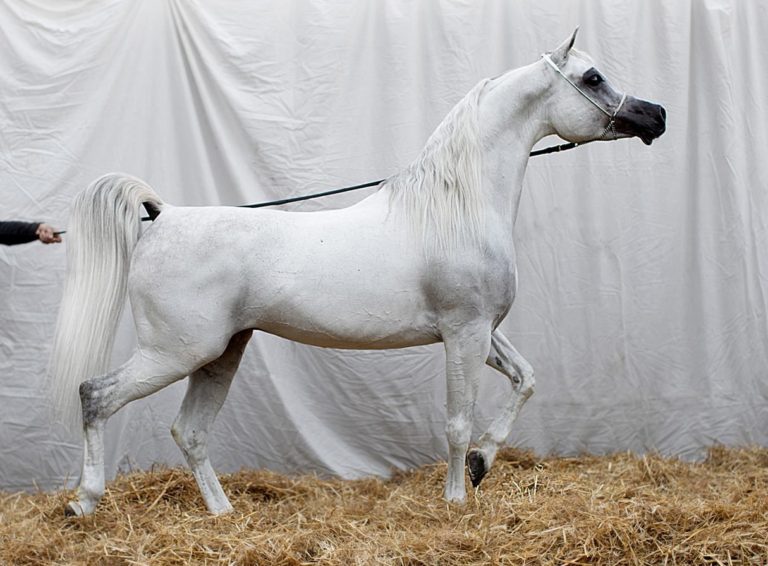 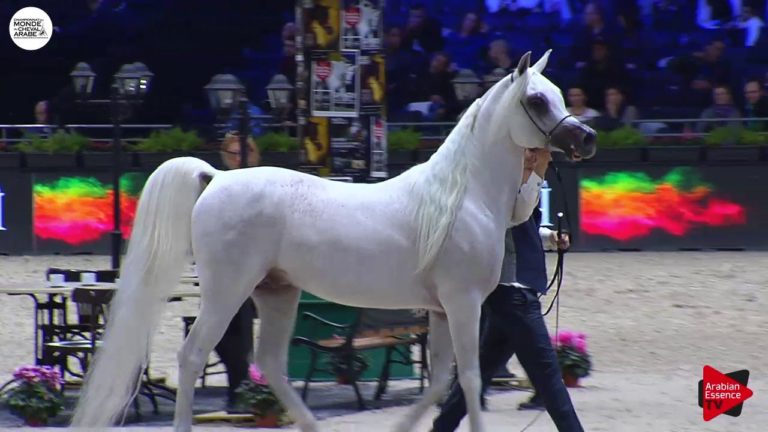 Al Alay AA is the stunning Arabian horse behind this mesmerizing performance, who left all the viewers speechless with his beauty. He ended up in third place at last year’s event but we are pretty sure that this year he is gonna win big. Please take a look at the video, let us know your opinion, and do not forget to share the video with your friends and family!