I bet you have all watched or at least listened about the movie “Hidalgo”.  It is one of the most amazing western movies ever made that shows the incredible story of cowboy Frank T.Hopkins and his loyal mustang Hidalgo. They are invited in 1890 by a wealthy sheik to compete in the “Ocean of Fire” – the most challenging race ever made in the Arabian desert. After Frank Hopkins accepts the invitation to participate in this unbelievable race there begins an epic battle between the American rider and all the Bedouin riders with their strong Arabian horses. Hidalgo is a Spanish Mustang, a magnificent horse breed that was imported from Spain during the early conquest of the Americas.

This kind of breed nowadays is extremely rare in Spain and they are listed within the larger grouping of the Colonial Spanish horse. Spanish Mustangs today are all domesticated horses but they are often confused with the wild American Mustang. The following animals are descended from both Spanish horses and other wild horses escaped from different origins; they run wild in protected Herd Management Areas (HMAs) of the western United States, who are actually managed by the Bureau of Land Management (BLM), and to a minor degree, in Canada. 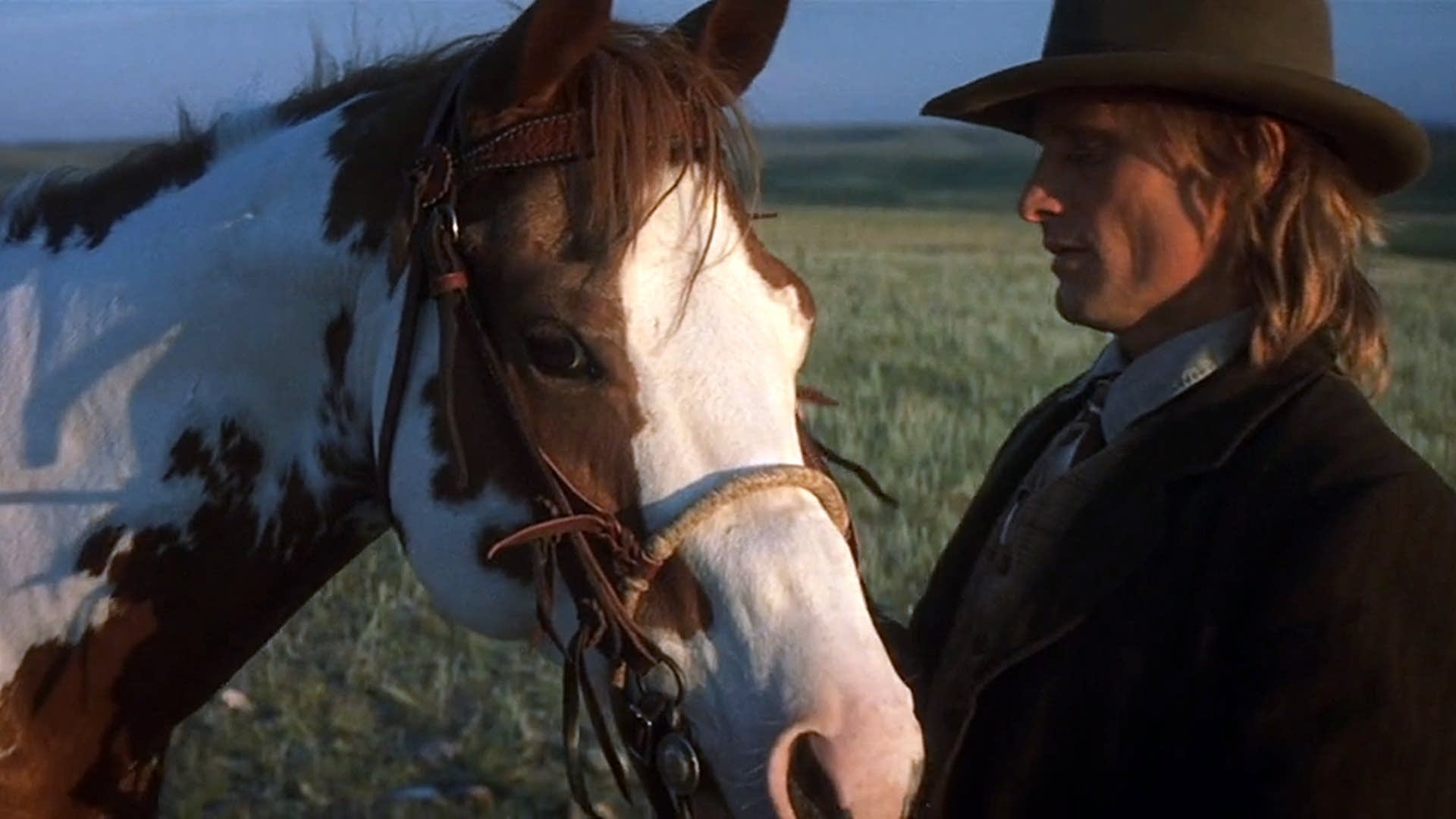 The Spanish Mustangs are now as they always have been and the main principle of the Spanish Mustang Registry is that there will be no attempts to crossbreed or to differently change these historical and peculiar animals. They were recognized as the most elegant horses in the known world at the time of the conquest of the New World and they made sure to leave a legacy in its strong, fine, brave descendants that continue to this day. Environmental conditions must absolutely have played a role in the evolution of these horses over many periods. The untamed Spanish Mustangs were formed according to their circumstances with nature separating those who were less adapted to the locale.

Though the Spanish Horse was not a wild animal when it landed in America, once set free it managed not only to survive but to flourish in the New World, which proves once again the versatility and energy of the breed. The final outcome is a remarkably strong and firm horse displaying the ability to perform in almost any equine discipline and perform well. The staying strength and persistence of these Spanish descendants are legendary. 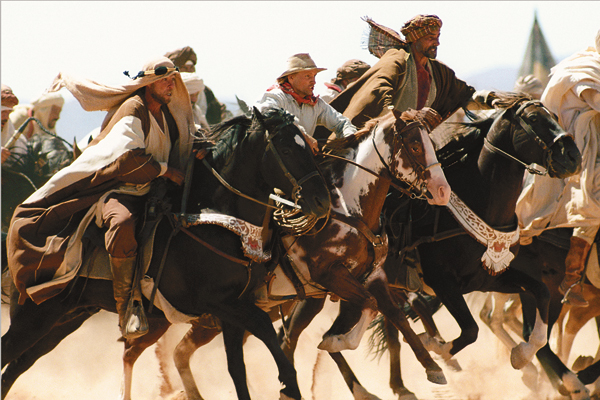 Frank Hopkins, the famous endurance rider in the latter part of the 1800s, a rider of Spanish Mustangs, is quoted as saying “You can’t beat mustang intelligence in the entire equine race. These animals have had to shift for themselves for generations. They had to work out their own destiny or be destroyed. Those that survived were animals of superior intelligence. The modern Spanish Mustang has all the traits that were previously found in their ancestors. 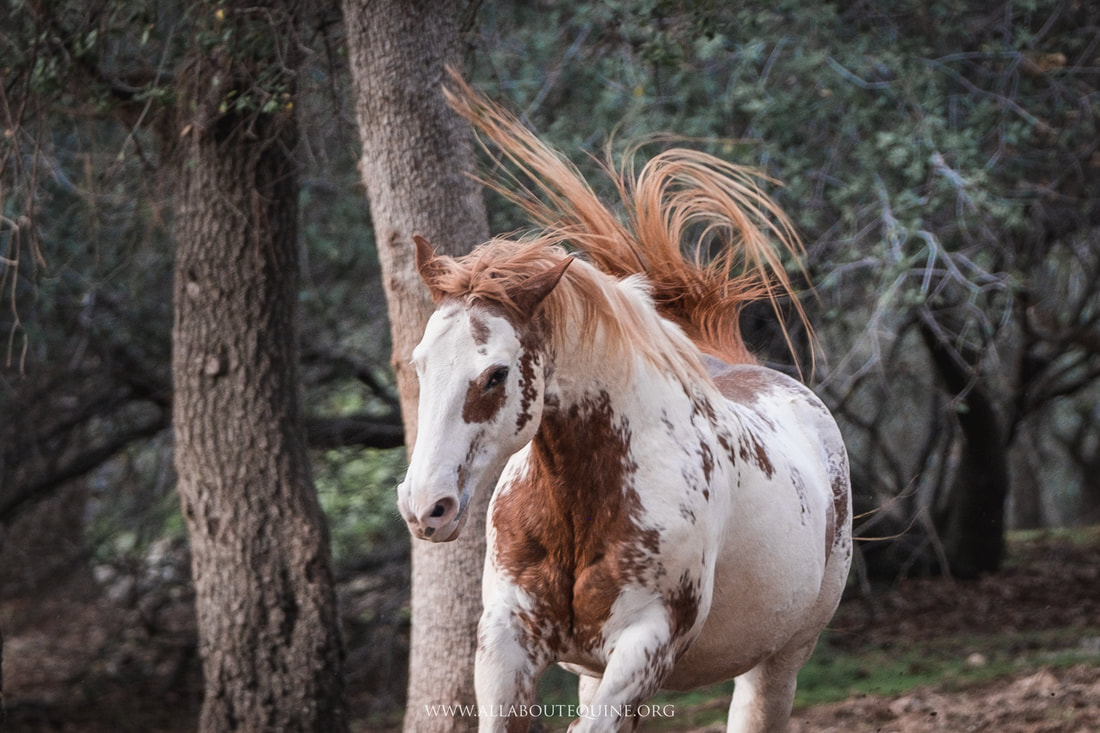 Today’s Spanish Mustangs maintain their strength and capability to travel long distances without excessive stress. They are exceptionally bold animals and tend to be less predisposed to injury, especially of the legs and feet, than other breeds. These radiant horses were brought to America on Columbus’s second voyage to the new world. Normally standing 13.2 to 14.3 hands and measuring between 600-900 pounds, they are best known for their endurance, intelligence, and versatility. 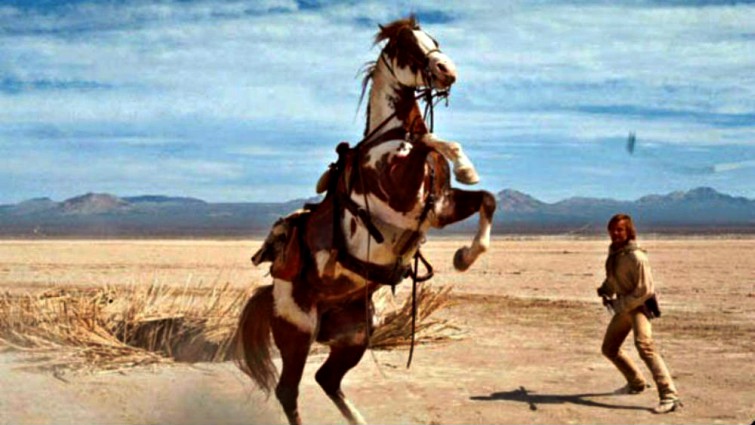 They are manifesting themselves in the modern horse world in longevity, dressage, jumping, driving, and ranching activities. Although they are recognized little horses by today’s standards, they can carry up to 30% of their body weight and are very adaptable for both children and adults. The Colonial Spanish horse is said to be the most interesting breed.  They illustrate all thick and roan coloration such as dun, buckskin, sorrel, gray, and black. Markings such as overo, tobiano, sabino, and appaloosa are common.