People often don’t believe equestrians when say that they would do anything for their favorite creatures, but the story we are about to tell today is the right example that shows what an equestrian is capable of doing for his horse. When Dutch rider Adelinde Cornelissen quit the Olympic Games everyone was shocked by her decision because she has led such a successful career, managing to win Olympic silver and bronze, as well as several World and European gold medals with her gelding horse named Parzival. 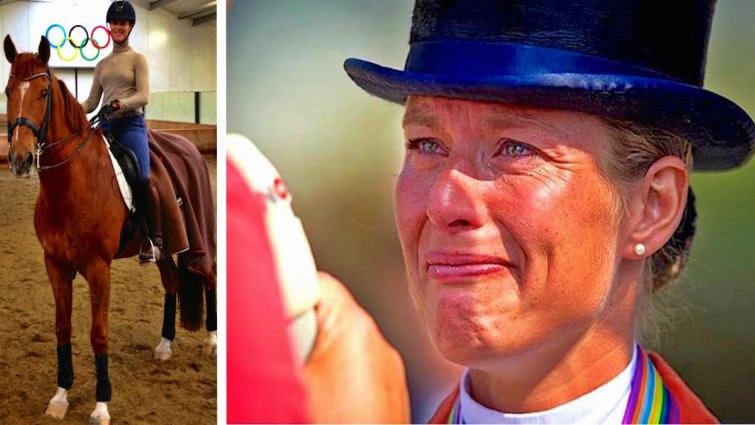 Nobody knew why she made this surprising decision and it remained a mystery for everyone until lately, she decided to tell the unexpected story of why she ought to quit the Olympic Games. Just a day before she would compete in the Olympics, Cornelissen intended to train early in the morning as she did usually, that’s why she went to the stables at 6 a.m. but was surprised to see that the side of Parzival’s head was swollen. 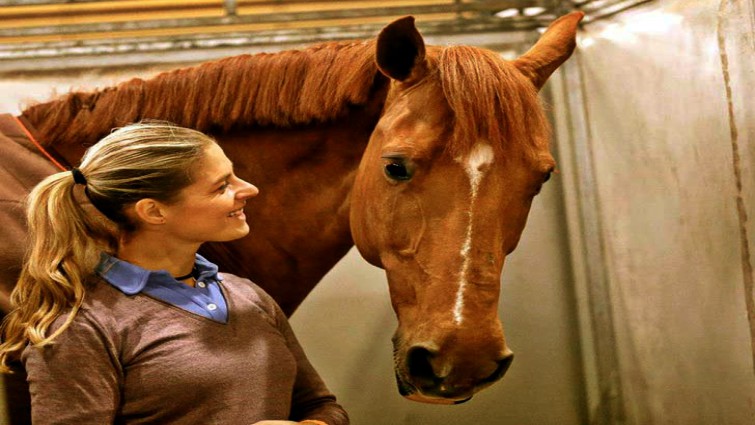 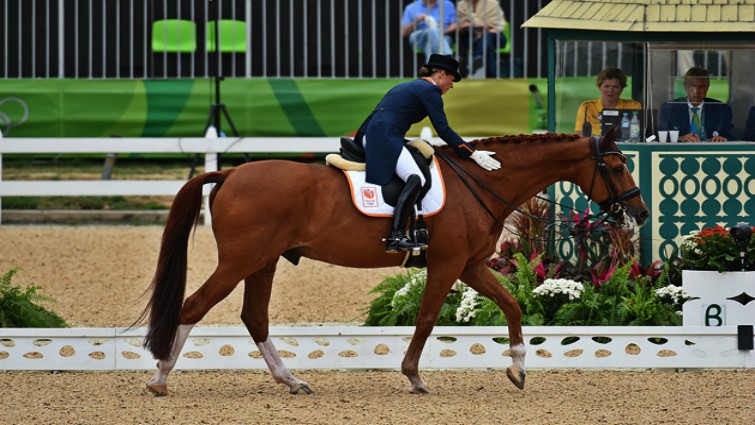 Immediately, she checked his temperature and saw that he had a heat of 40 degrees Celcius. Although he didn’t look sick, his temperature was very worrying and that’s why she quickly called the vets to check the horse. After examining him carefully, they came to the conclusion that he was beaten by an insect that creates toxins. 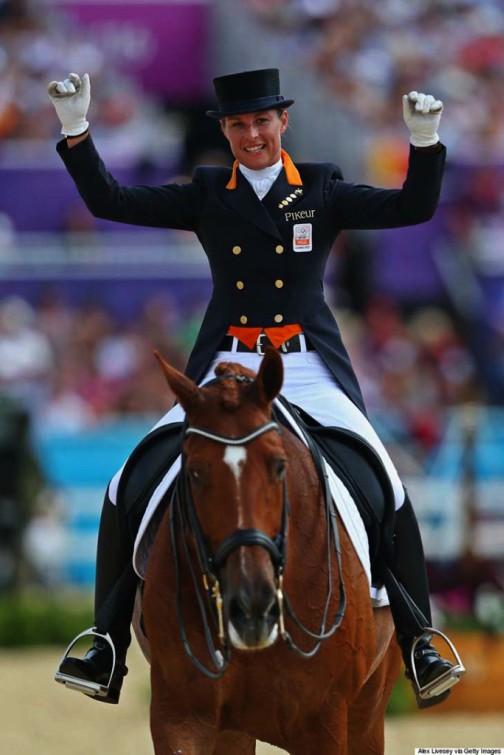 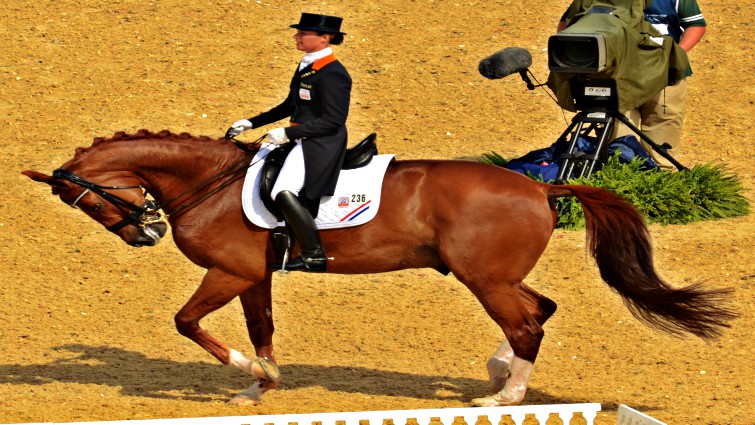 They gave him a lot of fluids and his condition improved significantly but he needed more time to recover completely and that’s why Cornelissen requested the FEI to swap places within the team because her horses’ health came first. She truly is not only an incredible rider but also a wonderful person! 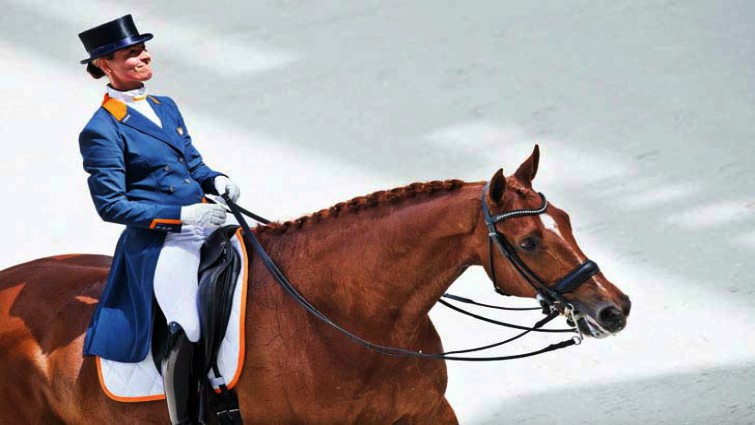 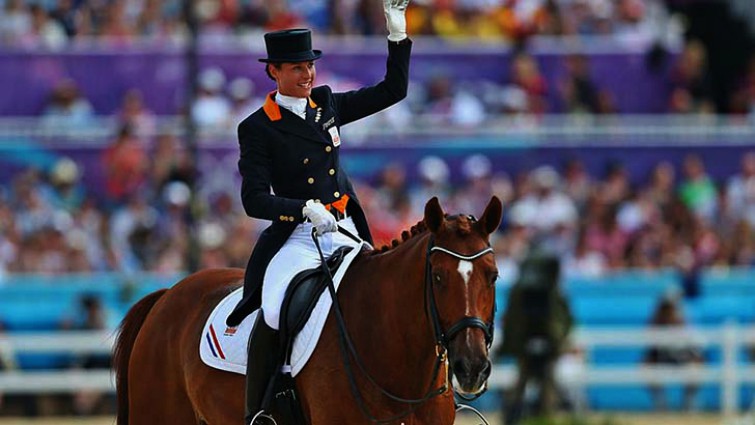