A lot of people that are part of our community will probably relate to the story of the young boy in the video below, with a dream of buying a horse. Our childhood is associated with a lot of wishes or things that we want to have, however, there is usually a wish or a dream that is above all others, something that is more permanent compared to all the other wishes that we have. 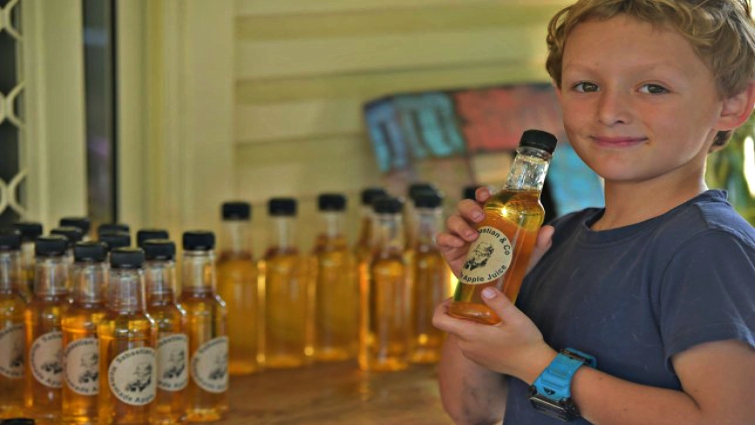 As I previously said, a lot of you have probably dreamed of having a horse since when you were young. Unfortunately, as all of you know that buying and raising a horse isn’t really cheap, a lot of families can’t afford and sometimes it feels mission impossible to buy or adopt a horse for your kid. The young boy in the video below is one of those children or at least he was.

Let’s get more into his story. Sabastian Lucas, from Queensland, Australia, told his parents that he wanted a horse and was absent fact, he was so serious about the endeavor that he launched his own lemonade label to pay for the cost. So for two years, he sold lemonade and iced tea to friends and family. He saved his Christmas money, tooth fairy money, and any other kind of allowance he received, hoping that this would help him get closer to his goal. 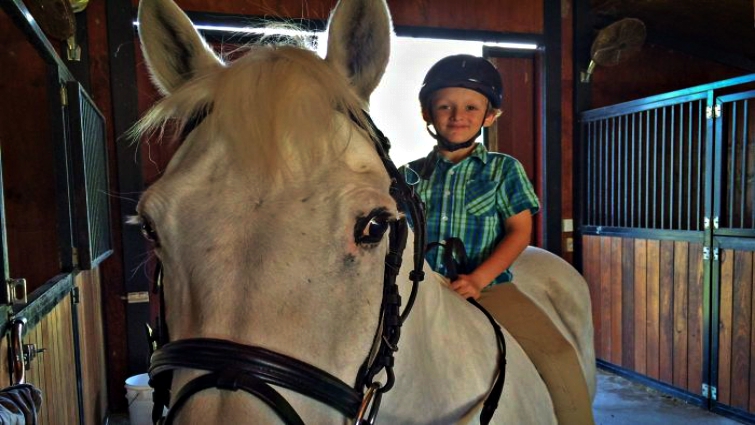 Over the course of the two years, little Sabastian was able to collect $3,000. So his parents, as promised, bought a white Welsh mountain pony named “Tom Boy”. A lot of other children would have insisted to buy a horse by complaining to their parents for not fulfilling their wishes but this is not the case with Sabastian. 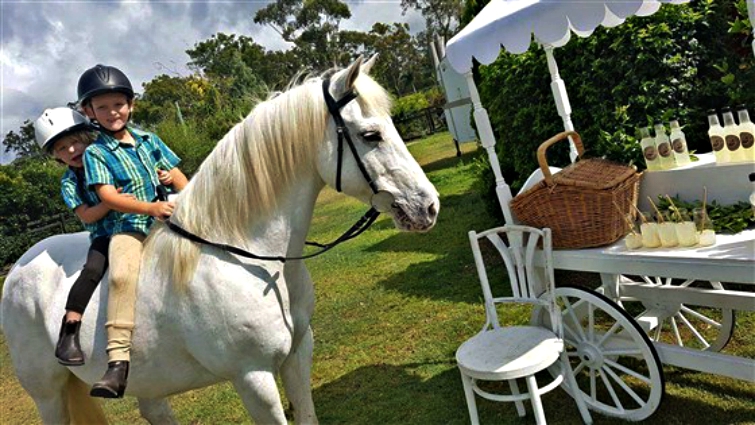 He was mature enough to understand that his parents couldn’t afford to buy a horse for him so he had to do something on his own to fulfill his wish. He is really inspiring and I hope only for the best for him. Please show this story to a lot of children who might be in his position because I am pretty sure that it will help a lot of them understand that they can always find alternative ways to make their wishes come true.