The video below will focus on one of the masterpieces of cinematography, a very popular movie in the ’80s which is preferred by a lot of generations. We already revealed its name in the title, however, we will leave this out for a moment and we will focus on horse cinematography in general. I think it was way more popular decades ago compared to what it is now. The last decade that we left behind didn’t have quite a lot of famous horse moves compared to the decades prior to it. 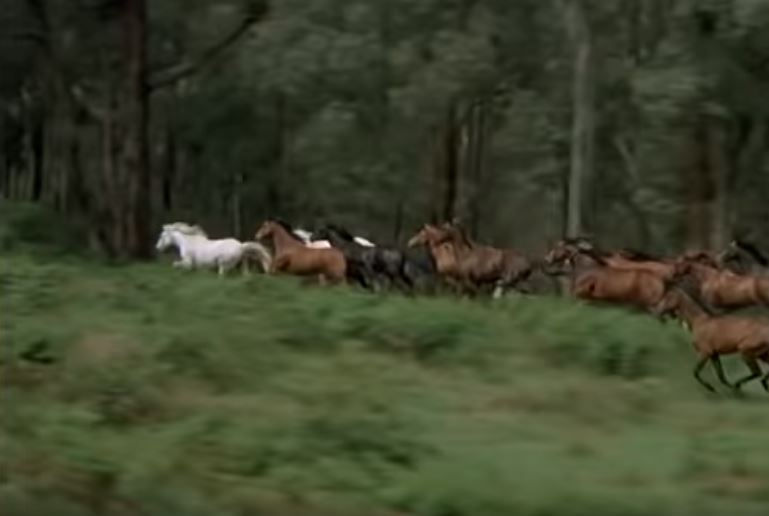 From the ’70s to ’00s, I have to say that it was quite rich with a lot of movies that will remain in our minds for a long period of time like ‘The Black Stallion’, ‘Hidalgo’, ‘Flicka’, ‘Spirit’, ‘Casey’s Shadow’ and the list goes on, there are hundreds of successful movies and a lot of them are the source of inspiration for a lot of equestrians that we have nowadays. 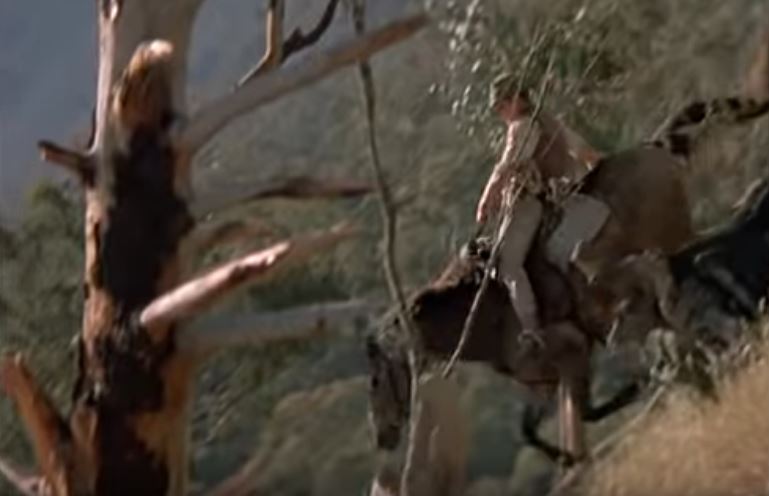 It is really crazy when we think about the impact that movies have on our professions. A lot of us started doing things we love by simply watching movies with people doing the same thing as well and without even realizing, they became examples that we look up to. One of these movies is definitely ‘The Man from Snowy River’, a timeless movie that gets even better over the years. 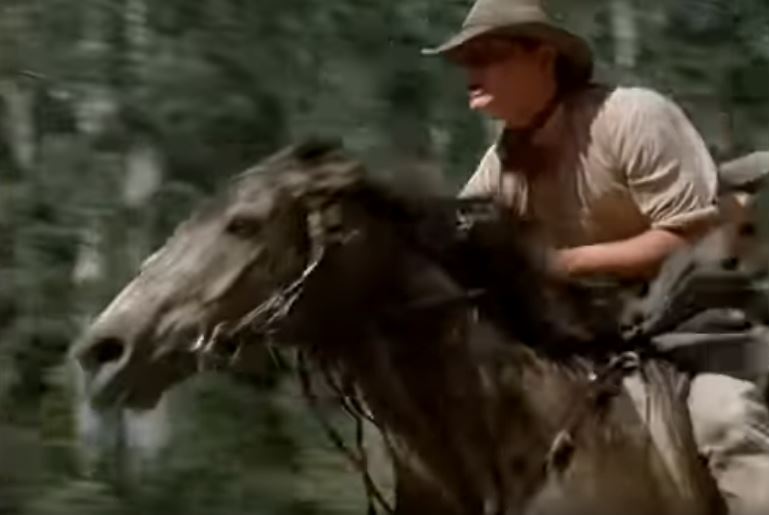 It is true that some movies are like wine, the older they get, the more qualitative they become. Something that I really like and makes me optimistic about the future of the horse world is the fact that a lot of children of this generation have shown the interest in such movies and I think the history is going to repeat itself, these movies will not stop being a source of inspiration for the recent and upcoming generations as well, or at least I hope so. 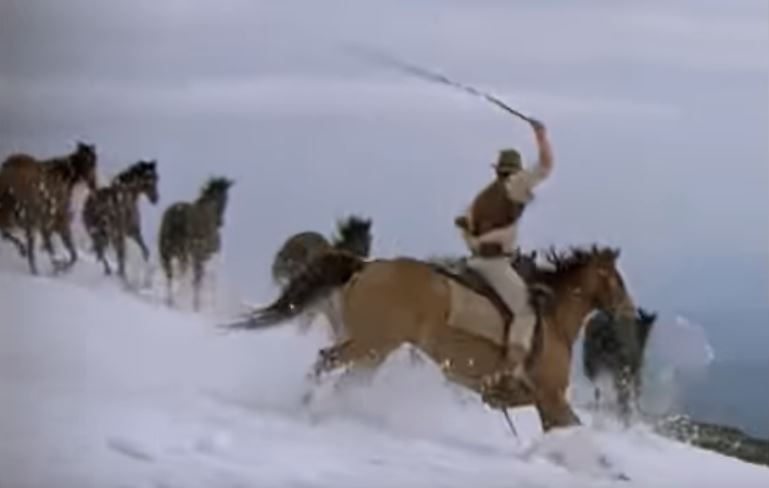 The scene in the video below is one of the most iconic (in my opinion, the most iconic) from the whole movie. I am pretty sure that a lot of good guessers have already found it, however, for the ones who are watching it for the first time, I won’t spoil anything. Have a look and enjoy!